Why is Remarriage Considered Taboo in Indian Society?

Marriage is a sacred institution and one that has been emphasized upon, especially in India. Society considers marriage an especially important personal milestone that must be accomplished at the correct age. Gender discrimination is prevalent even in this area as most often males are given the choice of whether they choose to marry or not, and when they choose to do so, while girls should be married by a certain age. With changing times, the situation regarding late marriages and remarriages is changing, yet the mindset of the public, in general, remains the same. Here is decoding why remarriage and divorce are still looked down upon…

• In India, marriages are considered to be a lifelong commitment. In fact, according to traditions, you are choosing to be with the person for not just this life, but for the next seven ones! With such a mindset, digesting the fact that someone chose to break the sacred bond of marriage and decided to walk out of the relationship is quite rare. However, with several second marriage brokers like Wedgate Matrimony working full time to find a life partner for divorced people, the situation is changing.

• Most of the time, when you marry a person in India, you end up accommodating their entire family. Adjusting with the whims and fancies of members in a new household is not an easy task for the girl, especially when you marry late. These adjustment issues often become the foundation stone of building dissent which ultimately leads to discord between the couple. If matters are not settled timely with love and patience, the chances of the couple reconciling are exceedingly rare.

• Many times, people who underwent the trauma of a broken marriage are looked down upon and unfairly labeled as unaccommodating, difficult, and faulty to the core. People often refrain from mingling with such men and women and even their families are ostracised.

• With several instances of ill-treatment of the family members and children at the hand of stepparents, people are often not willing to seek alliances specifically from divorced boys or girls.

With changing times, the perception about remarriages too is changing. People are willing to give themselves another chance to love and even families are opening to the idea of remarriage. There are several cases where men have remarried divorced women and open-heartedly welcomed them along with their children to their homes and lives. Many people take the help of sites handling remarriage matrimony in Delhi to find suitable matches for themselves. 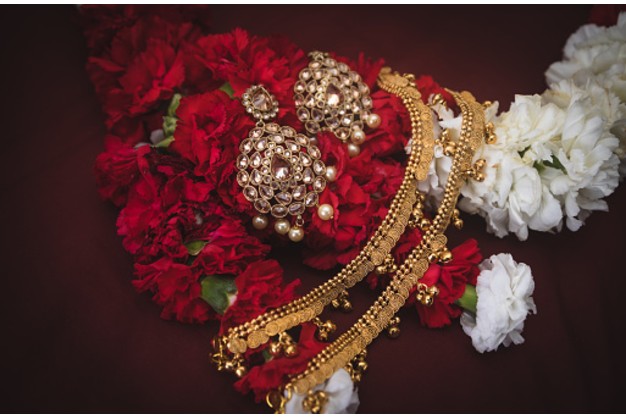 Why Punjabi Hindu Weddings are so Vibrant? 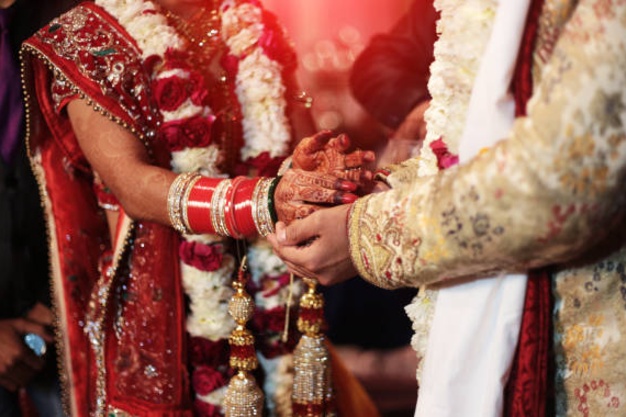 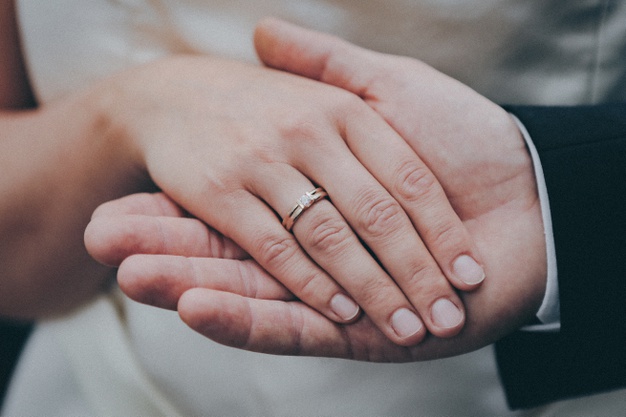 Why do NRI Prefer Indian Brides?