Name given to a marriage ceremony in Sikh Culture is called “Anand Karaj” which means “Blissful Union”. Sikh matrimonial ceremonies are the truly momentous times full of lifetime celebrations. Most of the ceremonies are done in a relaxed, energetic with age old traditional rituals under the guidance of family elders and all nears and dears. 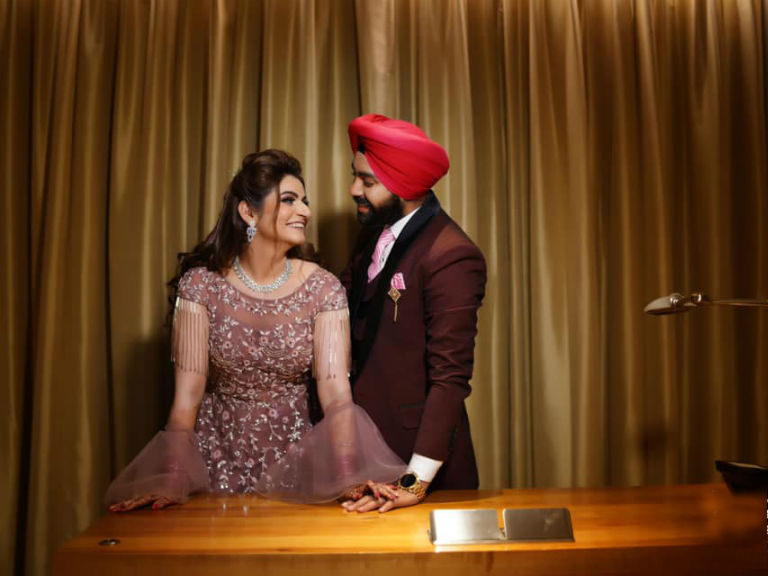 We have Sikh alliances families based in Northern India, Delhi NCR, Punjab, other parts of India, overseas specially Canada, America, Europe, UK and other parts of the world where prospects are placed due to occupational or other reasons. 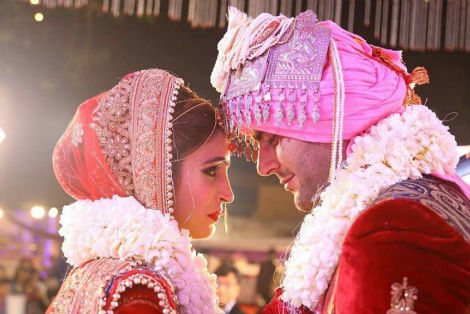 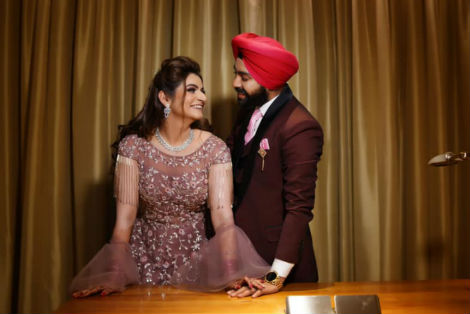 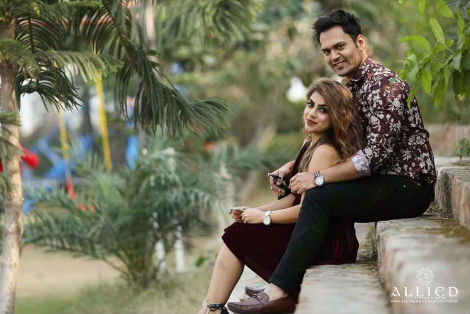 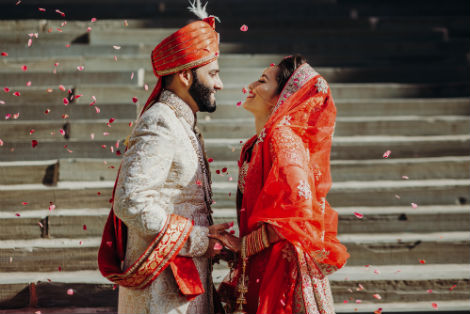 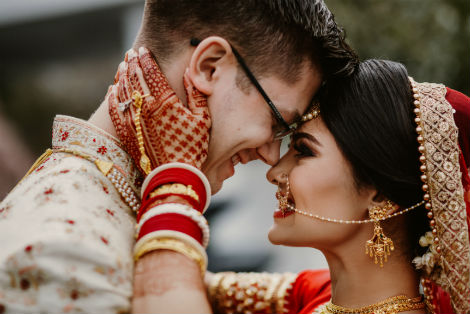 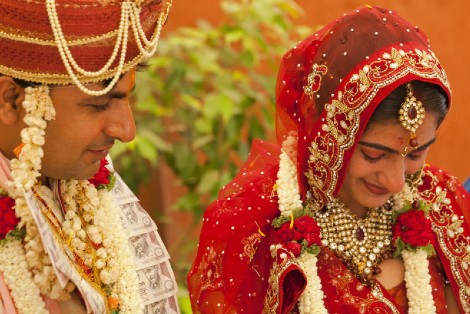 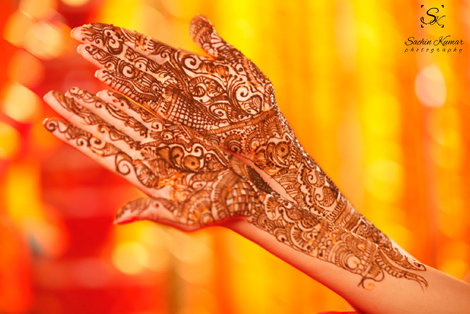 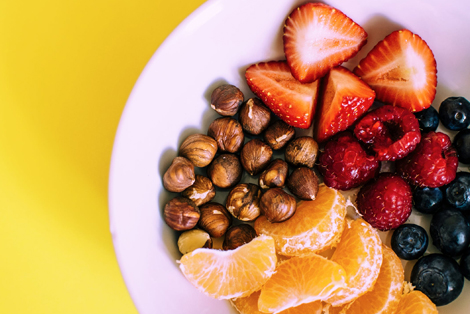 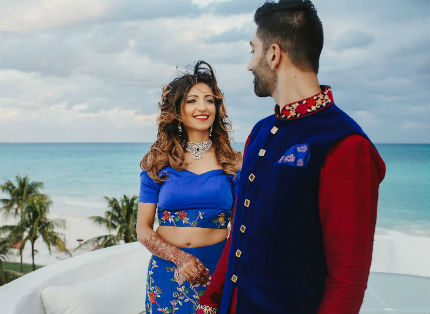 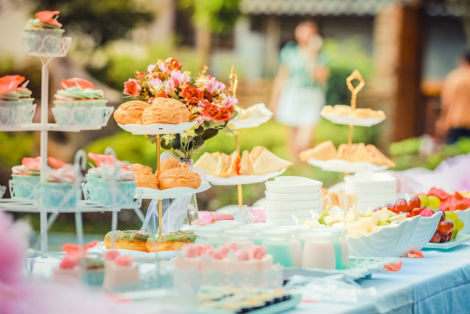 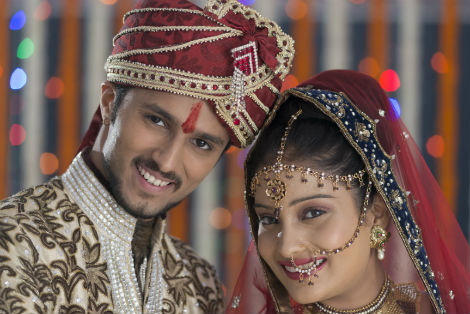