Rituals in a Hindu Marriage: You are Supposed to Understand

Home » Blogs » Bride » Rituals in a Hindu Marriage: You are Supposed to Understand

In Hindu culture, families arrange marriages in 90% of the time. With the assistance of Brahman or pandits, the two families coordinate the Janam Kundali, an astrological chart based on the positions of the planets and stars at the time of birth.

The marriage between the two people is dissolved if the Janam Kundali does not match. A Janam Kundali’s maximum and minimum point totals that can match are 36 and 18, respectively. The two families only certify the union of the two people after the pandits have compared the Kundali and given their approval.

What happens during a Muharat 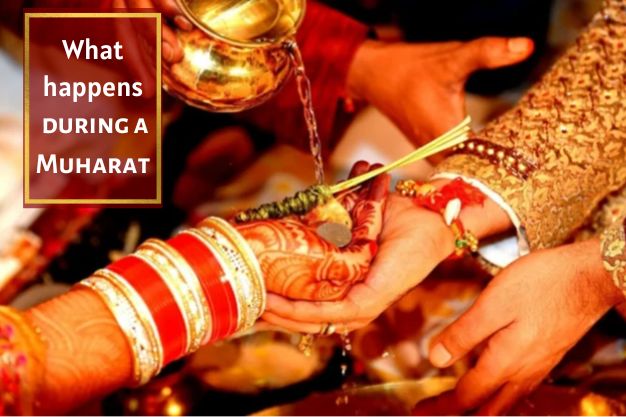 Before the Muharat, or the time when the wedding ceremony should begin, the groom and his family travel to the bride’s home during the night. When the appropriate moment arrives, the bride’s father performs kanyadaan, in which he pledges his daughter’s hand to the groom for the duration of the next seven lives.

As it is against the law for her to do so, the mother of the groom stays at home and gets ready to receive her daughter-in-law when she and her son arrive the next day. The bride’s home is where the groom and a handful of their family members spend that night.

The bride gets picked up by the groom in a gorgeously adorned automobile from her home the next day after various formalities. They perform several ceremonies outside of the bride’s home after the bride arrives to the groom’s residence.

The last day of the wedding ceremony is the following day, when the bride’s family visits her at the home of the groom with several presents as part of Hindu wedding customs. All of the marital ceremonies and rituals come to a close on that night, which is officially regarded as the wedding night.

While Hindu marriage traditions differ from place to region, the core practises never change. The bride dons a stunning banarasi saree, several gems, and one garland at the wedding. Like the bride, the husband too dons a unique punjabi and dhoti ensemble, as well as a garland.

Hindus place great importance on rites, which are all performed by the bride and groom’s family in a Brahmin’s presence to ensure there are no errors. All the family members from the different families attend the wedding, which makes it a really vibrant and joyful occasion.

Dont miss :- How To Have A Happy Marriage? 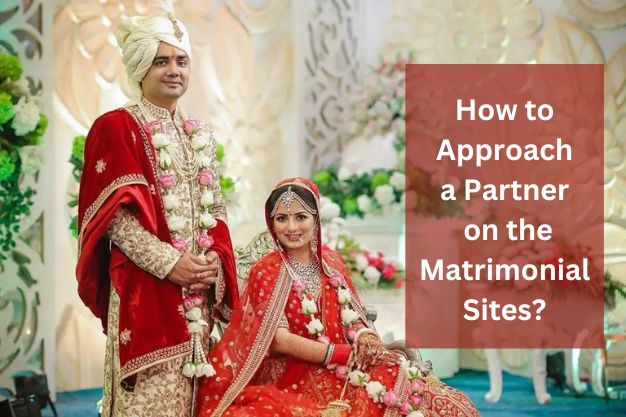 How to Approach a Partner on the Matrimonial Sites? 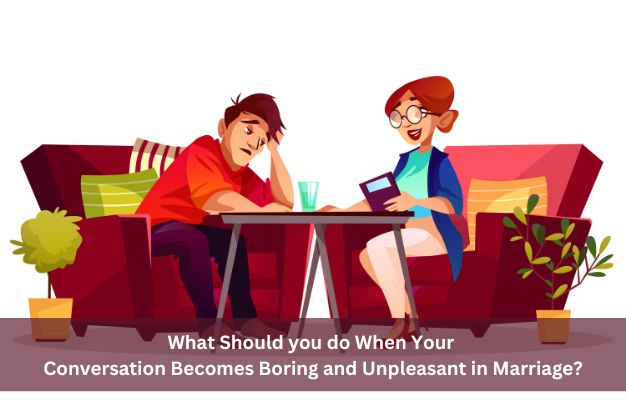 What Should you do When Your Conversation Becomes Boring in Marriage?

How Do I Find a Groom for My Marriage?