How Singles are beating Covid times to find their life partner?

In March 2020, just when the pandemic hit us all, a wave of fear was felt widely all across the nation. Not only were we isolated from the world, all other aspects of our life were equally in jeopardy. The pandemic posed a danger to our emotional, financial as well as our love lives. So many singles who were planning to get married near the corner were in misery as the water was spilled over all their plans. Their emo lives were also messed as there was no count of the tenure that was going to keep them away from their future life partner. They were left with no hopes and completely high and dry. But as they say,

After a month or so, our honourable Prime Minister announced that weddings can finally be commenced but with utmost restrictions and extremely limited gatherings. Just like a coin has its two sides, it became very tough to accommodate all the nears and dears in accordance to the count which was allowed to attend the wedding. But on the other hand, it came out to be a boon in the times of hardships. With very limited budget and no extra expenses, people could celebrate this auspicious day in their lives in a most simple manner. For those in search of their future partners, expectations and preferences were toned down, and it became far easier to find their partner and the process of match-making became efficient and comparatively steady.
After having tried so many online matrimony websites, most people were unsuccessful as there was no personalisation and sadly, they were unable to connect. Not having to deny the fact that profiles were given, complete data displayed, yet there was a complete lack of personal touch, that is when WEDGATE MATRIMONY www.wedgatematrimony.com came into the picture. Here, one-to-one meetings are ensured on concalls, video chats and even in their luxury and comfortable meeting lounges which are thoroughly sanitised and safe. Every client registered @ www.wedgatematrimony.com is taken care of individually. Their preferences are treated as topmost priority and for them to find their future partner is the main goal.

It’s true that “Marriages are made in heaven but soulmates are met at Wedgate”@ www.wedgatematrimony.com 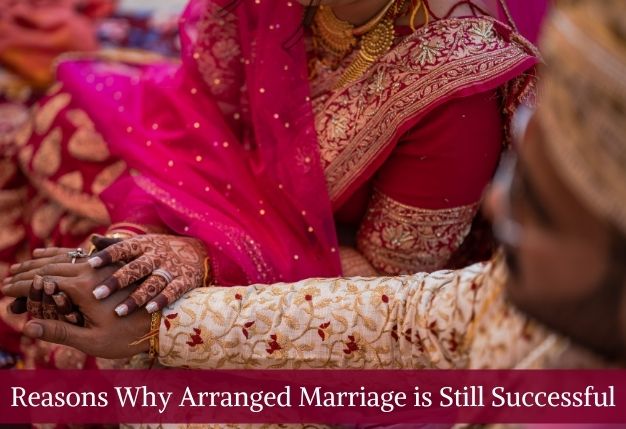 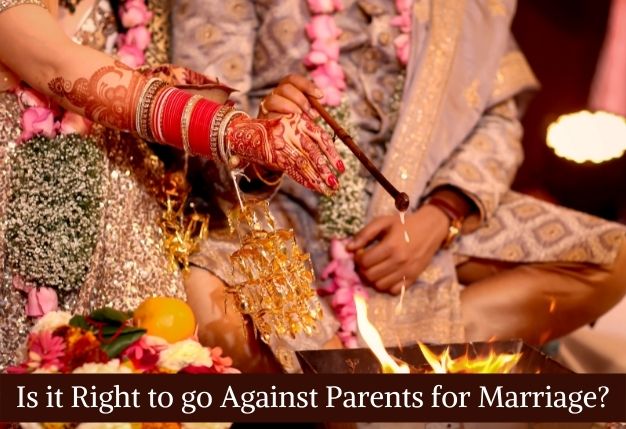 Is it Right to go Against Parents for Marriage? 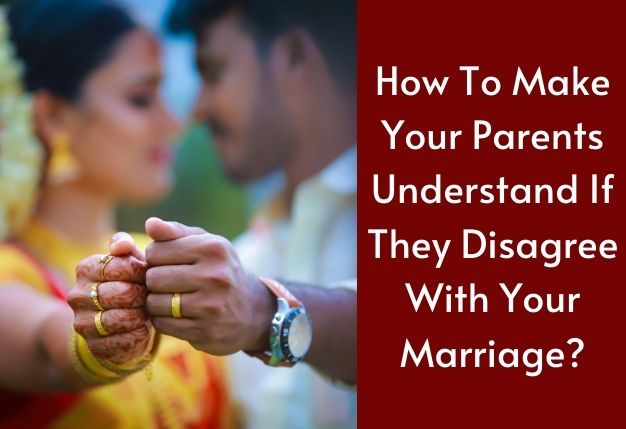 How To Make Your Parents Understand If They Disagree With Your Marriage?