Getting Hitched at the Right Time can be Good for Family and Career!

Home » Blogs » Marrige » Getting Hitched at the Right Time can be Good for Family and Career!

Marriage is considered one of the major milestones, especially in Indian families. Almost everywhere across the country, people have a consensus that children should marry at the “right age.” However, there is often a debate considering what is this right age? Many people consider that youngsters must get married in their mid-20s while most youths wish to live their life fully before being tied down by the responsibilities of family and household chores. Despite all reasons given by the younger generation, there are certain advantages associated with marrying early.

Let’s check what they are…

Considering the several advantages of marrying at an early age, it is important you consult Matrimonial Services in Delhi for finding the perfect match. Wedgate Matrimony is one of the highly recommended matchmaker services providers.

Also Read:- Why Marrying Late Is A Sensible Decision For Women?… Read More…

How to Find Right Matrimonial services For Searching Life Partner 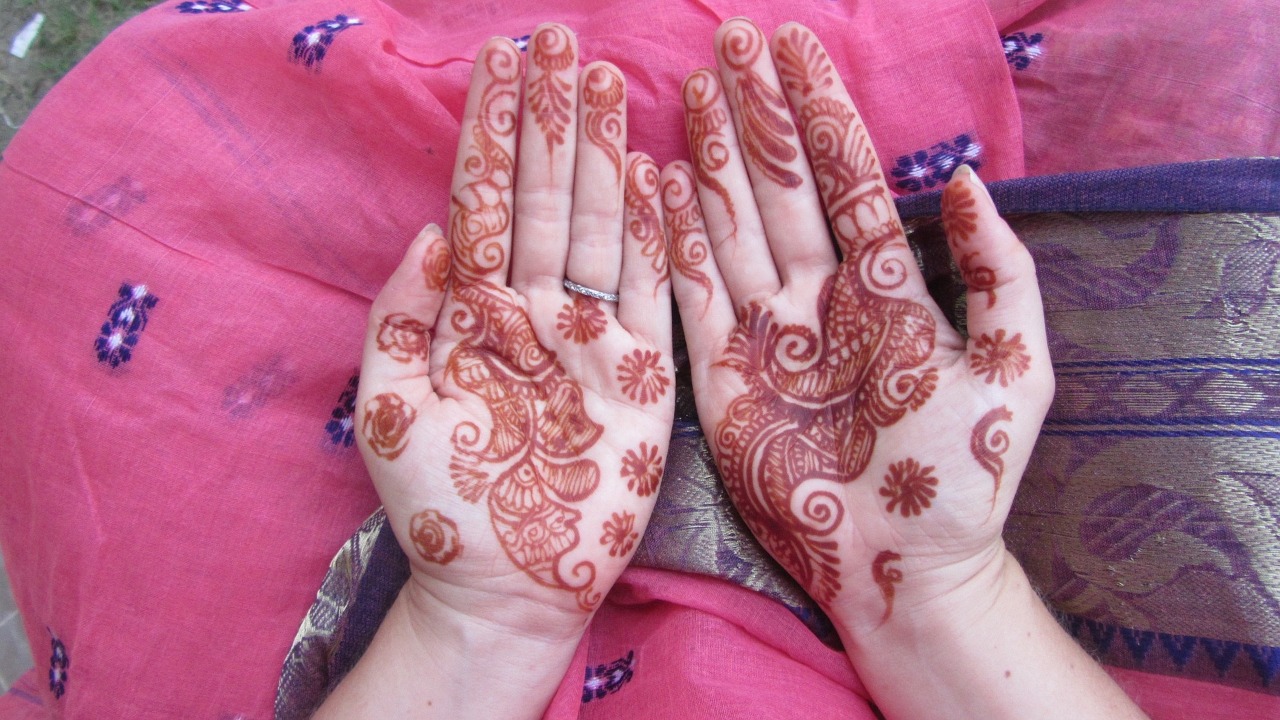 Online matrimonial sites vs. marriage bureau services: which is best? 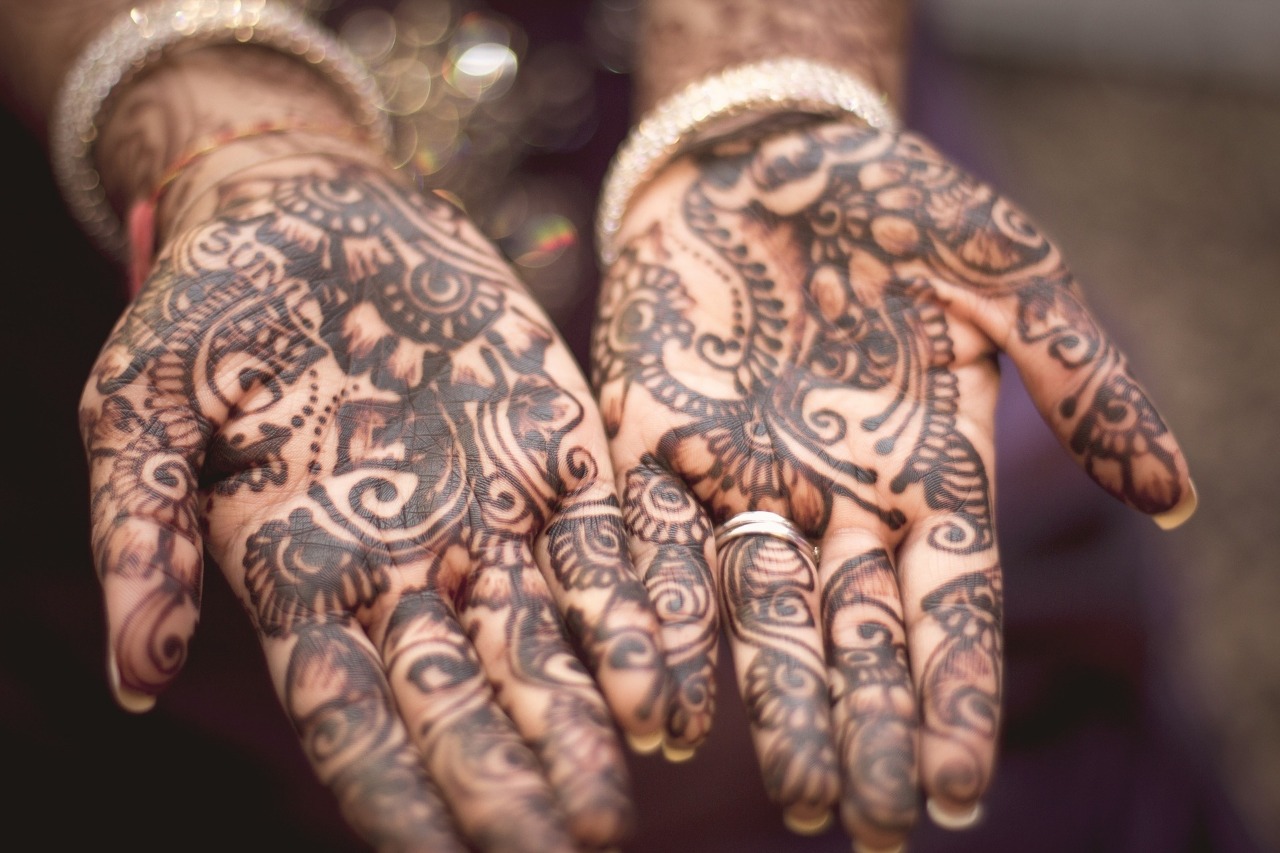 Which are the best NRI marriage bureau