5 Major Changes for a Female after Marriage

Home » Blogs » Bride » 5 Major Changes for a Female after Marriage

There are a lot of things that change for a girl once she is married. One of the biggest changes that she faces is becoming a woman from a girl. But apart from the small ones, there are some major changes that she has to go through. 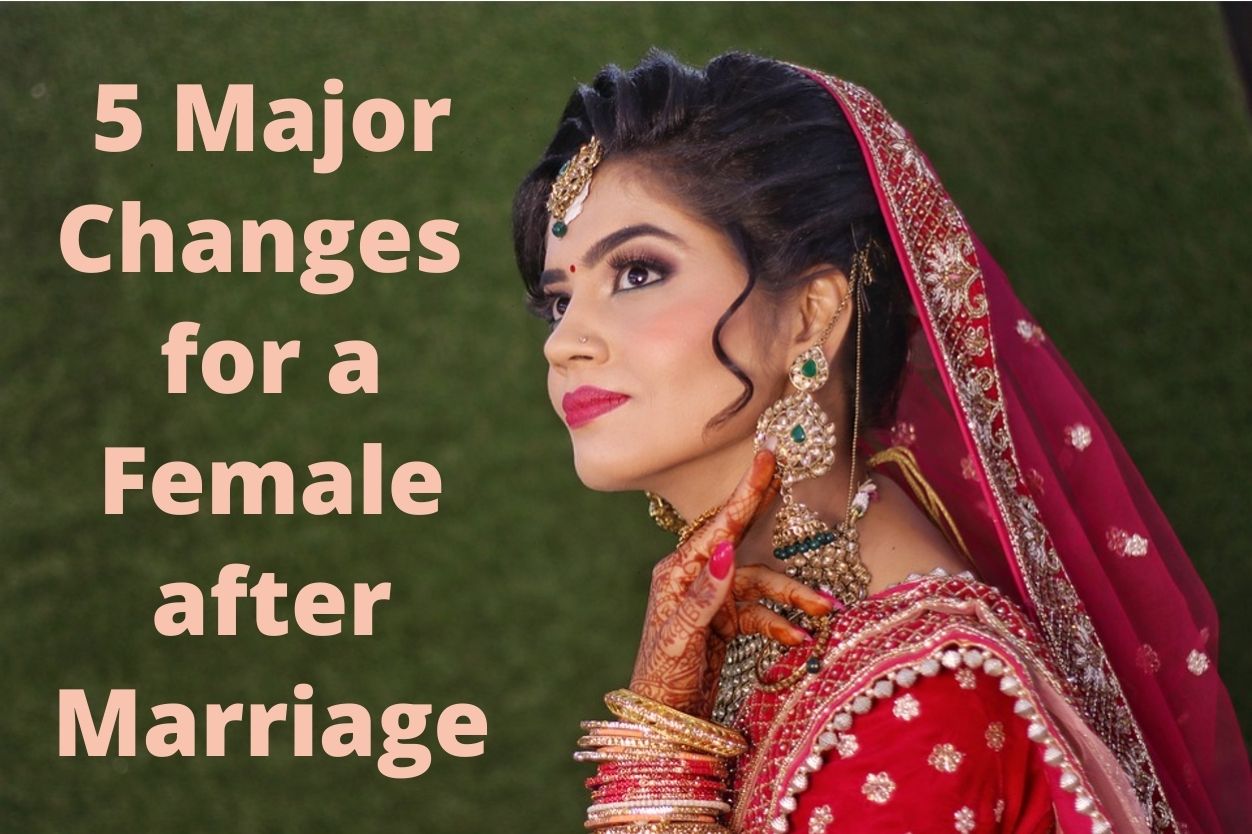 Some of Them Include:

1) Surname – all her life a girl is known by her father’s surname. Once she is married she removes that Surname from her name and adds that of her husband. She is not given a choice whether she wants to keep her paternal name. It is a thing understood that she has to go through this change.

3) Freedom – In her father’s house, a girl can do things her way. There is no one questioning her for anything she does. Once married, for everything she does or wants to do, she has to take permission from her husband or her in-laws.

4) Adjustments – Her husband might want to do things in a certain way. She might not like that. There may be things that she wants to do. But she might not be able to anymore. There are a lot of it just means she has to make once she is married. Just because she would do things a certain way earlier, she cannot continue doing the same.

All that said, even though our female’s life changes a lot when she is married, it does become very beautiful too. From miss, she becomes a Mrs. There is someone who loves her more than the entire world. There is someone for her all the time. Not all changes are bad, some are good too.

Don’t Miss: Is Looks Important in a Marriage? 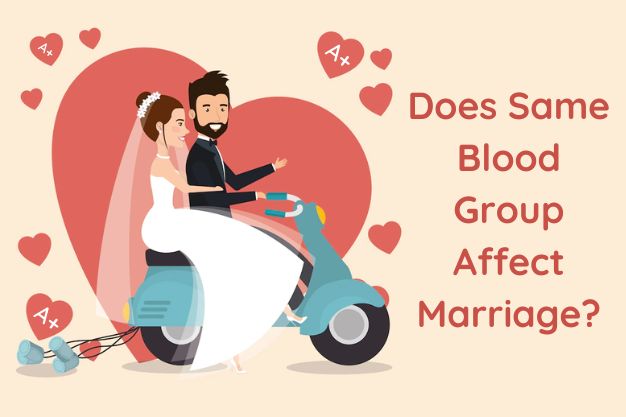 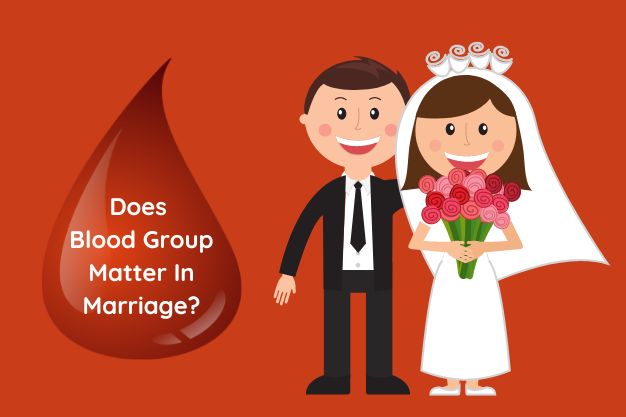 Does Blood Group Matter In Marriage? 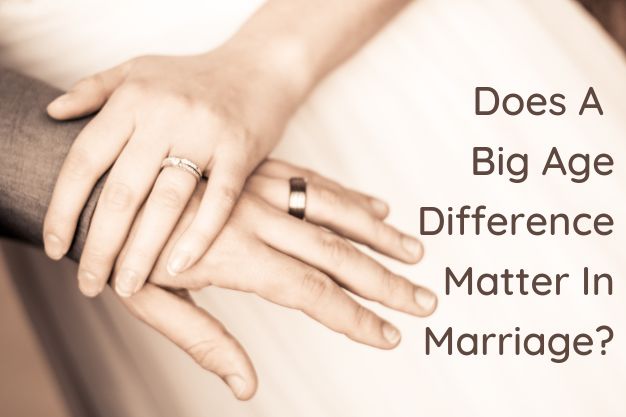 Does A Big Age Difference Matter In Marriage?